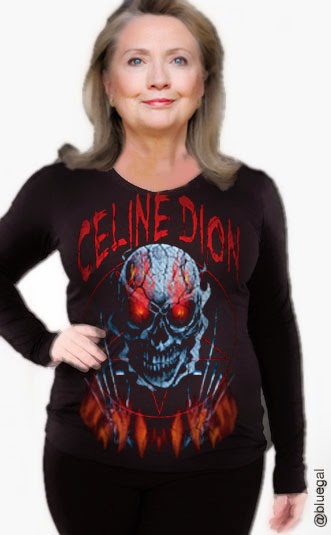 I have a longer post in my head of advice for Hillary.  Maybe later.
permalink 11:49 AM