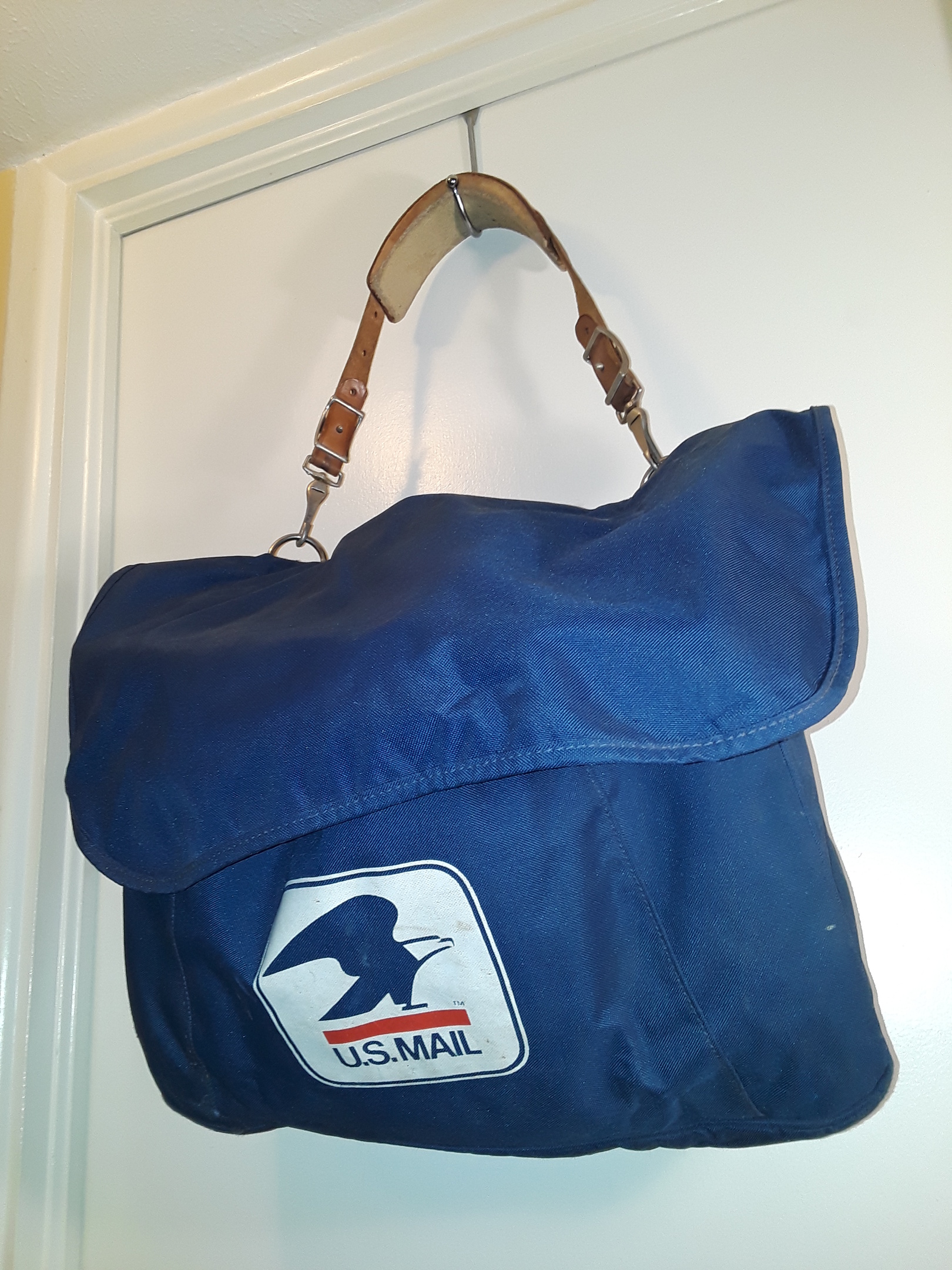 When we get a third letter on a topic, I do something about it.
And three readers have written in complaining about the tone of Episode 580.

RE:  Why the hell are you so giddy?

RE:  ARE YOU TWO TOTALLY UNHINGED??
Did you take magic mushrooms before you taped your show Friday???

RE:  I was totally offended by your last podcast.
Why are you celebrating and laughing so much in these scary times? Have you totally lost it?  I was shocked when your podcast began with your usual solicitation for monetary contributions (Even the PodSaveAmerica guys knew better than to begin their podcast with their usual ads.) ...This sounded so hollow and petty at the end of such a terrible week. I was terribly disappointed in you two. I hope you can explain your behaviour.

And then we get other comments saying "Perfect Show."  And quoting Conor Lamb from deep into the episode about working government.  "It worked.  MAGA lost."

You can't offend everybody, I guess?

And I guarantee we've never ever before been accused of fundraising more than the PodSaveAmerica boys, whose podcast has a literal trust fund.  My minor children are on Medicaid.  The opening of our show is the same every week.

I do wonder if the listeners above listened past the 2:50 mark, where I specifically say we are not going to review the history that we all lived this past week.  Yes, there was a lot of laughter opening the show as we warmed up - not sorry.  Driftglass makes me laugh even, and especially, during the darkest times.  We wouldn't still be podcasting after 11 years if that were not so.

Right now, feelings are running high.  I cried all the way through this on Wednesday night, and I was not going to cry on the podcast.  We're not a soap opera, where it's about "how is Fran taking it all?".  Because it's not about me and my feelings.  It's about defeating Republicans and their racism.

We made a conscious decision about Friday's show that we would NOT review the riot, which everyone saw and everyone else was likely to cover.  We wanted to celebrate the win in Georgia and also the triumph, yes, triumph, of our Congress in certifying the election in the wee hours of Thursday.  Defeating Republicans and their racism means celebrating the win.

We also wanted to point to keeping our eyes on the prize - a working government moving towards progress.  That's why I quoted Conor Lamb, and once again mentioned my Postcards to Voters work and also encouraged our listeners to check out the list of Senate races for 2022.  Chop wood carry water is about work.

Our podcast has always been about mainstream media and we also felt it was important to capture how the MSM was covering the week -- there is adjacency bias in DC -- perhaps there is in Springfield Illinois, too.

I realize the violence and chaos of Wednesday is newsworthy.  It also marked the worst day ever for MAGA.  Worst. Day. Ever.  They have lost the propaganda war.  Forever.  That is also worth celebrating, again, despite the horrible collusion with Capitol Police, that the rioters were pushed back and are now being arrested.  The top three officers of the Capitol Police have resigned.

Did you know Marsha Fucking Blackburn changed her mind after the events of Wednesday, and "voted for Joe Biden" in the Electoral College certification?

Perhaps Friday was not the day for long-range thinking.  I'm a trained historian, and I took the long view.  Listeners are well within their rights to say "too soon."

I really appreciate hearing from you.