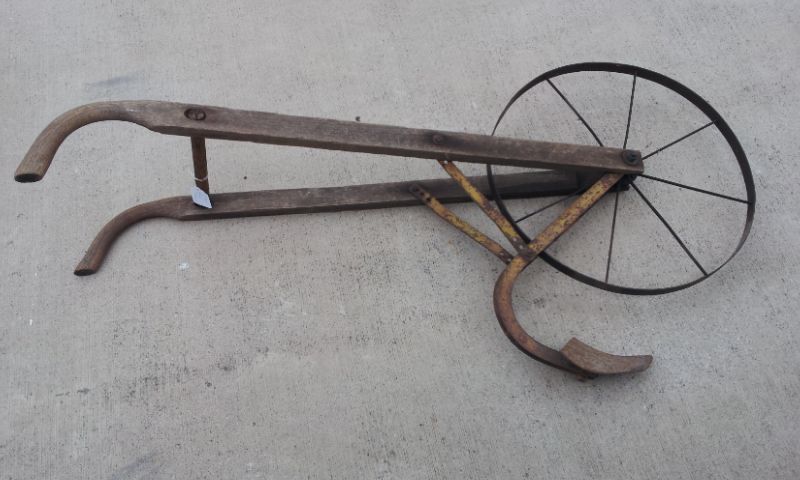 Before elections, chop wood, carry water.
After elections, chop wood, carry water.
And after attempted coups?  Get to work.
Monday was "Plough Day" in England, a traditional commemoration of the first Monday after the Twelve Days of Christmas, when everyone was expected to be back at work.
"Hands on the plow," forgive the American spelling, is a good metaphor for keeping at work.
It's a very tough period for us these days.  Of course I want Trump gone and this, all of this, is not supposed to happen.  We're supposed to have a peaceful transition, not oust a so-called president with days to go in his term because he's that dangerous to our democracy.
Hands on the plow.
I'm writing postcards to voters this week for a special state house election in Alabama.
Hands on the plow.  pen.
Writing for Crooks and Liars, as always.
Hands on the plow.  keyboard.
Knitting, of course.  A very pretty swatch for a planned sweater for ME. 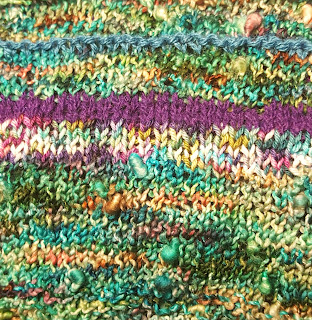 When I'm tempted to start handwringing about what really is the explosion of the Trumpian zit, I remember, that's not hands on the plow. needles. (knit knit knit)

And on the longer-range to-do list, adopt a flippable Senate seat (or ten) for 2022.  We really need to Joe Manchin-proof our Senate majority and keep the House.

I won't be distracted from doing the work ahead.

And a Bible verse for the sooner-to-be former President 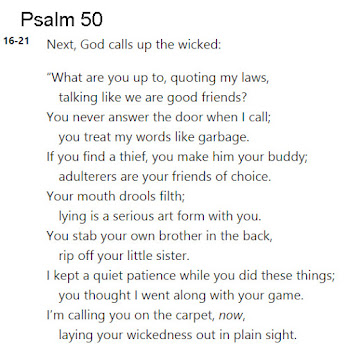 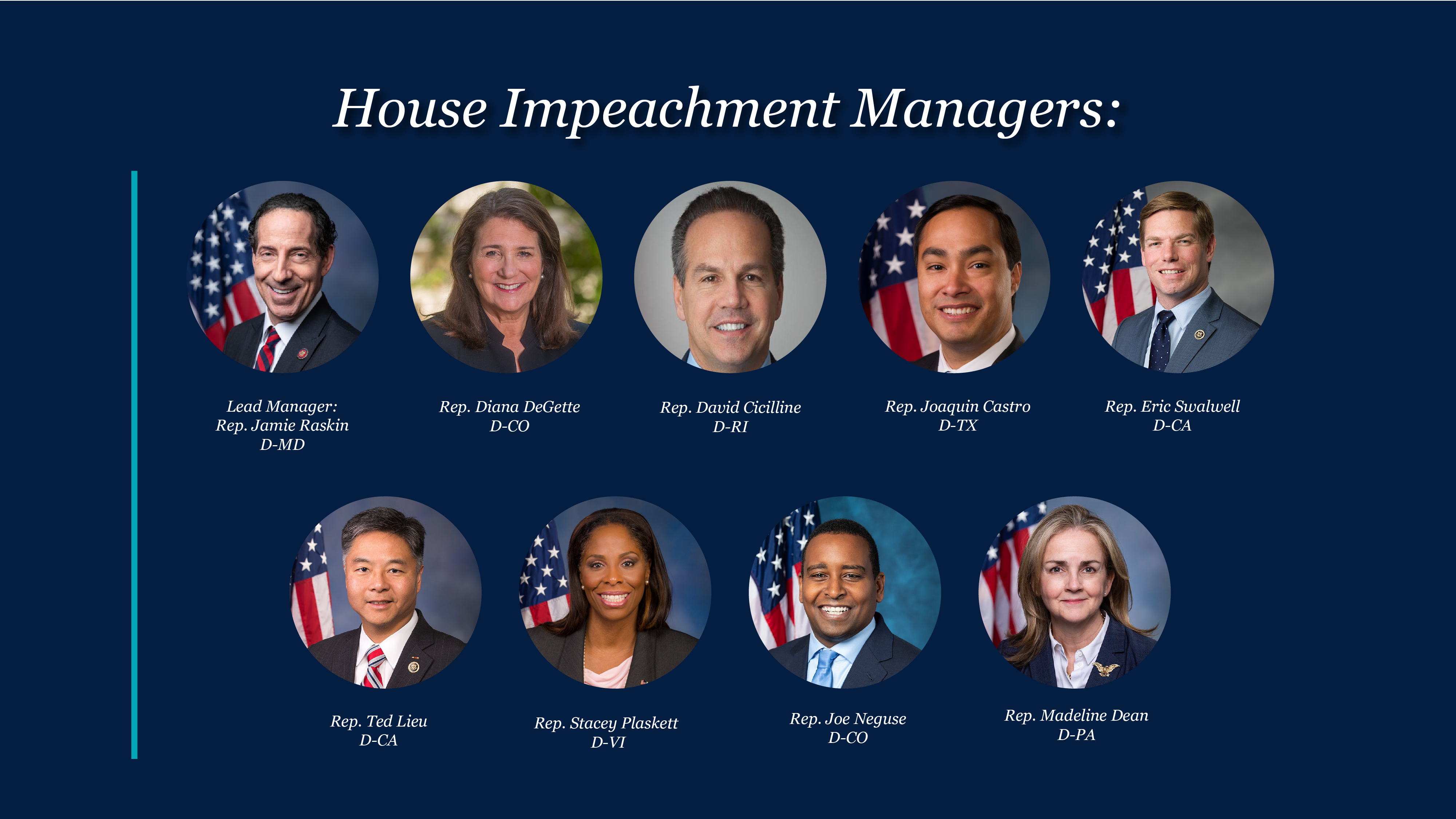