No time for blogging today! 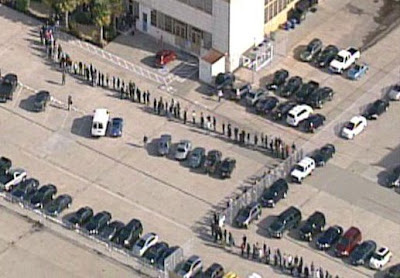 I'm stuck in the line of unemployed progressives willing to state that they will primary* an old fart Democrat so that we can be offered an unpaid job by Rahm Emanuel via Bill Clinton!

They say I might even be able to be Dick Durbin's unpaid intern here locally, but I said only if they promised it would be high-profile enough for Liz Cheney to call for an investigation, since I initially said Dick Durbin was the old fart Democrat I was gonna primary*.

*The civilization-ending language rot that is using "primary" as a verb. Don't get me started.
permalink 2:26 PM