About that defense contractor on trial for fraud 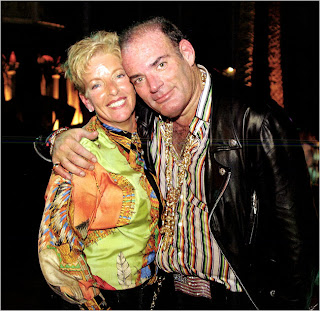 Eventually, the Pentagon broke DHB’s monopoly to speed up production, but that wasn’t the end of the military’s problems with the company. Over the course of 2005, the Marines and Army recalled a total of 23,000 vests – all of them produced by DHB -- after an investigation by the Marine Corps Times revealed that the vests had failed ballistics tests for stopping 9 mm bullets. The exposé showed that Pentagon officials had dismissed repeated warnings by inspectors. In one instance, army ballistics expert James MacKiewicz alerted higher-ups of “major quality assurance deficiencies” by DHB and recommended rejecting certain lots of vests and “disciplinary action against the contractor.

Disciplinary action? This guy is compromising my convictions regarding capital punishment. How about this modest proposal.... 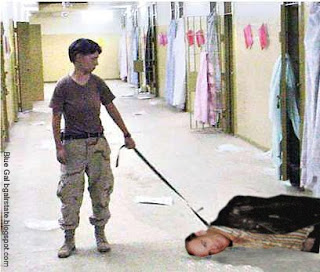 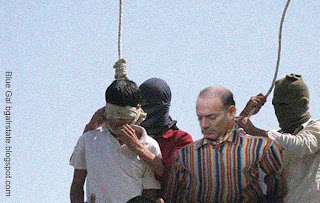 P.S. I wonder if their stock in Robert Graham Shirts is down. Fuckers.
permalink 11:41 AM