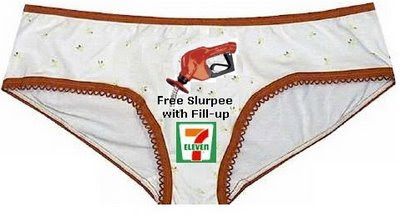 Panties image above from my post on the same damn subject from late September, 2006. Having a four year old blog means loving the archive feature.
permalink 11:47 AM

Email ThisBlogThis!Share to TwitterShare to FacebookShare to Pinterest
Labels: a-holes