A poem for today

The youngest is Matisse in old age:
When he lost his sight, he stopped painting, and cut paper
Over and over into bright collages.
Who knows what he could have made
With purple glue stick. 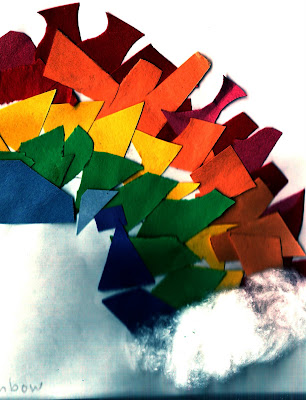 Middle child dreams in color
And though only six, knows negative space
Like her peers know princess couture.
Painting via mousepad, she stares at what she’s making
And I sigh that she’s happier at her work than at playing. 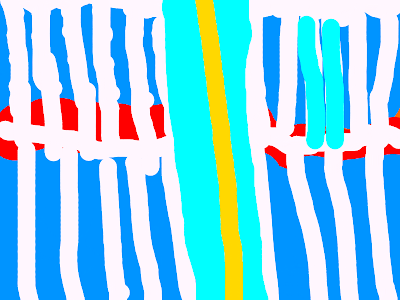 The oldest, a boy, needs another action figure.
He lies on the floor and makes Star Wars Seventeen.
Until I can get him just the right plastic figurine
A plastic spoon will stand in for a droid,
the beaters from my mixers will be ships.
The mommies of Spielberg (and yes, David Lynch), you know what I’m talking about.

Their father hated all the mess,
Which is why he now lives somewhere else.

Email ThisBlogThis!Share to TwitterShare to FacebookShare to Pinterest
Labels: Art and Chaos, no this is not a mommy blog-really