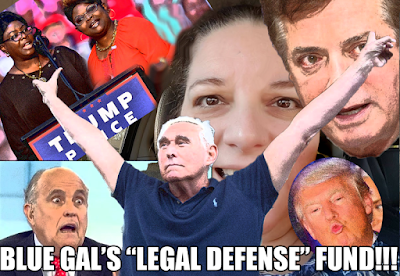 Here's the link to the "Legal Defense Fund" mentioned in this week's episode.  Thanks for donating! 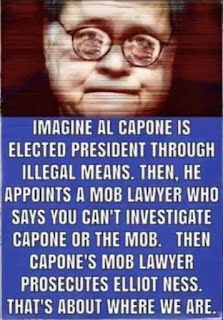 The mailbag at The Professional Left Podcast has been blessed with books by authors who listen to our show! In alphabetical order of author, just like in the bookstore! 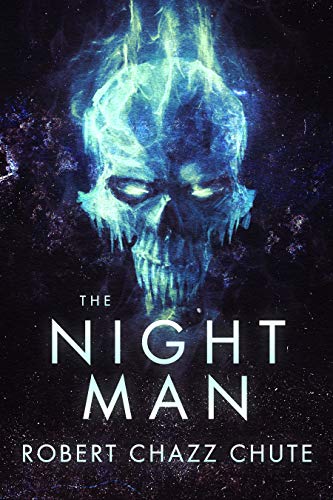 
Returning home after serving his country, Earnest "Easy" Jack hoped his family's reputation had been forgotten. No such luck in Lake Orion. Small towns have long memories. Grudges run deep. Worse, his high school sweetheart is trapped in an abusive marriage. Family bonds, love and loyalty will be tested when a sociopathic billionaire and a dirty cop conspire to use Easy in a deadly bomb plot.

With his golden staff, Prophit King runs the Nation, keeps you safe from traitors, and presides over that greatest of sports: Cruce! Molly Most is the Crucecaster from G-1 whose star is on the rise. She’s on her way to being the greatest Crucecaster the world has ever seen. Molly isn’t looking for trouble, but trouble finds her when she catches Prophit King’s eye. Telling him “no” isn’t an option, but an ally might be buzzing in her ear. The Fog of War lifts, crucibles are revealed, and two teams of Roosters clash in a brutal melee. It’s the greatest sport the world has ever known, and this time the stakes could not be higher. Staple your eyes open, and set up permanent residence on the edge of your seat for a Cruce Championship to annihilate all championships!

I wrote this book because I had been going from company to company writing software for newspaper publishing, satellite imaging and banking following a long tenure at the enterprise software powerhouse: Sun Microsystems. During that time I started to realize that something was wrong. I was no longer enthused. I used to wake up in the morning anticipating the challenge of the day; unsure how I would address the problem at hand; and enjoying the tantalizing hint of fear that I would fail to resolve it. That experience has become disconnected from my professional life and I thought that an analysis was warranted. There are plenty of programming jobs out there but there are almost no jobs in software engineering. One may begin as a programmer, typing up code to make machines do our bidding; but, eventually, once coding has become second nature, one will crave to do something truly interesting.

I am extremely proud to share these authors with you.  Go Proleft writing team!!!! 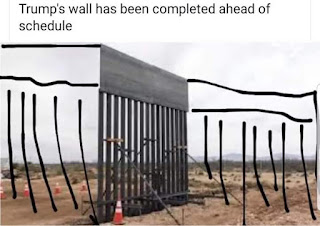