Why I love Princess Sparklepony

Because he analyzes the Fred Harger campaign so very well:


To which I replied:


Well hyuh!  If they needed one of THOSE, they could ask Ken Mehlman.  Or Mark Foley.  Or just call a GOP congressional office and ask the receptionist to put "the new staffer" on the phone. 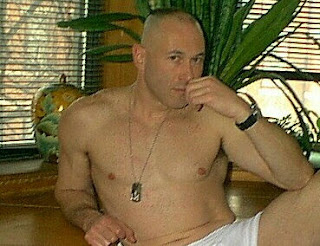