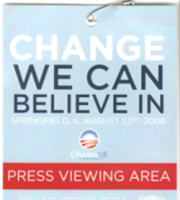 They come with a free safety pin.

Arrived at the venue at 11 as instructed, waited 50 minutes in the Springfield humidity, and was placed in the Press Viewing Area, which is only one step up from the plebes but a step is a step. Not wanting to depend on whether bathrooms would be available I skipped lunch (and didn't drink nearly enough coffee) but at 12:50 I heard a guy say into his phone:

So I went back to the press tent and asked about in-out privileges and they said yeah and I left the "secure" area for Robbies, a good pastrami sammich and a Bass later, I knew all was cool 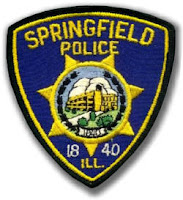 because no less than five of Springfield's Finest decided to copy me and eat lunch on Golden Time.


And you can tell we're in a blue state happy spot because the bar at Robbies had on MSNBC.

Turns out, of course, that Tweety and KO had more than an hour to kill, too, but with deft assists from Keith's stable of sycophants and the semper paratus of Howard Dean, not to mention their own formidable gifts in the "Department of De Blah, Blah, Blah", I got to sit and refuel in air conditioning without missing a thang.

The weather was hot.

And Mister Vice President needs to learn not to say "literally" so much. He literally broke my clicker counter. 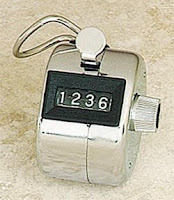