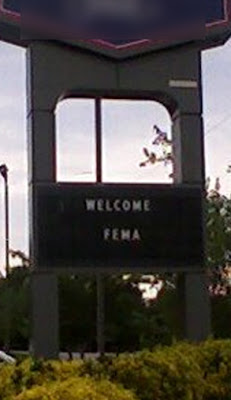 ...I think I went swimming at the wrong hotel...

(A). As I've mentioned before, a caveat about Mapquest driving times. You must multiply the estimated travel time by the number of children with whom you are travelling.

(B). There is another formula you should remember to calculate the time at which you will first hear "Are we there yet?" :

A is the driving time as estimated above, and y is the age of the youngest child.

Therefore a seven hour trip with three kids the youngest of whom is six...


Finally, just a note about 11yo, who after seeing the ad for the movie "The A Team" found out that it is based on a long-ago cancelled TV show. "WHY was it cancelled? Why was The A-Team cancelled?!?"

Sigh. My boy is becoming a man.

In his defense this was after a dinner time discussion of what he called "the problems of the world" in which he INTRODUCED the topics of the BP oil spill, the Arizona boycott, strife in Bangkok and the long term battles between South and North Korea.
permalink 9:27 PM