(Obviously not wanking the right way)
Wanker of the Decade

I don't know if you guys are aware that the Alabama Supreme Court recently upheld a ban on the sale of vibrators in the state. Reason number 853,234 why I left Alabama with no plans to return, ever.

Our Wanker who obviously can't wank comes (?) to us via AL.com:

Here's a picture of Emery Folmar. Where shall we tell him to sit?

Also, don't tell Emery, but there's a new sex toy in town called a "condom." I would have never thought to market them like this, gawd:

If I were Planned Parenthood, I would start another ad campaign, targeting Alabama: 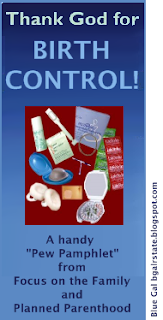