But The Weathermen were good guys in my house!

Am I the only leftist radical out there who thinks, okay a little tongue-in-cheek but still, "what is all this shit about The Weathermen being bad people?" I mean, all they wanted to do was overthrow the Federal Government of the day by any means necessary. 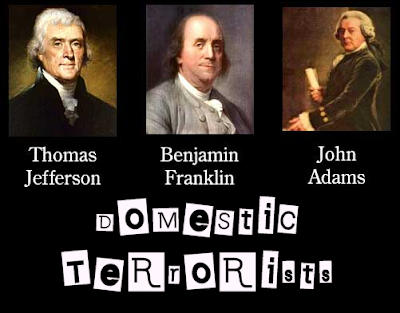 This during a time of unjust war and high crimes among the ruling elites against the Constututional rights of the people. What's wrong with that?

And screw people who think I'm trying to fight the Vietnam War all over again. Like Barack Obama, I was a little kid. 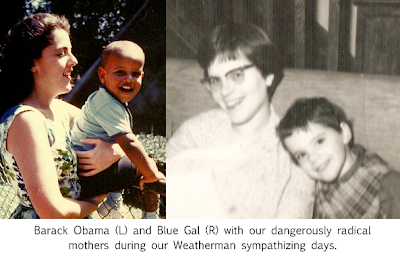