A warm welcome to folks coming here from USA Today: 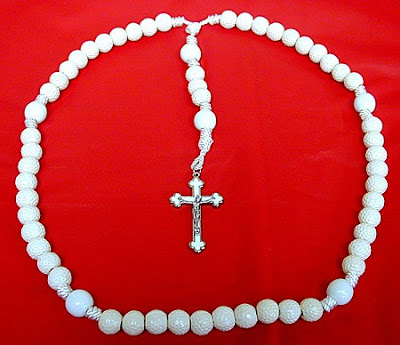 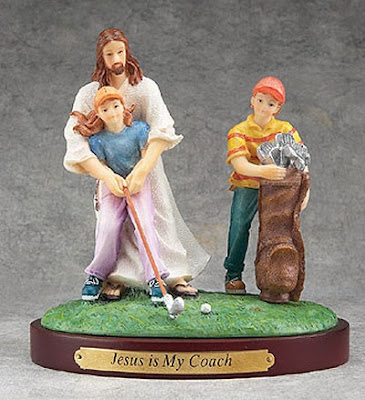 Really, there are no words.

Brit Hume, who as you know won my never-ending "thank you for being you" award for labeling Michelle Obama as "possibly an arch-liberal," now thinks out loud that Tiger Woods should convert to Christianity, because that religion offers the best deal to get out of Hell free.

I was really bothered by Countdown last night, though, because to address this issue Keith Olbermann had on Dan Savage, who is a terrific writer on sex advice and gay issues. He also apparently has theology training, but admits he is not a Christian. But what bothers me is that Savage asked Keith "where are the liberal Christians speaking out against this?" Savage is absolutely right that Brit Hume is insulting Christianity and Christians by offering Tiger Woods an "easy" way to get his mojo back.

There are lots of liberal Christians who would likely "speak out" on this, if Keith Olbermann wanted to pick up the phone. Olbermann has had on his show in the past Reverend C. Welton Gaddy and Reverend Barry Lynn. There are people at Street Prophets he could have called, or he could have pissed off the street prophets and called Jim Wallis. Olbermann, if it is a particularly slow news night and he needed to fill in a few minutes, could probably have signed Reverend Jesse Jackson to come on in and recite a few couplets on the occasion:

That twice married Mister Hume
About Tiger's soul should not presume
We all know every Christian falls
When their clubs decide where they drop their balls.

One of, certainly not the only, reasons the right has "hijacked" Christianity is that their antics make for much better television than reasonable people's.

Really, Mister Olbermann, there's no reason for Dan Savage to ask you "where are the liberal Christians on this" when those very Christians are listed in your intern's Rolodex.


Rosary and statue from here.
permalink 10:46 AM

Email ThisBlogThis!Share to TwitterShare to FacebookShare to Pinterest
Labels: "I want Keith Olbermann to read this and I know for a bonafide fact that he googles his own name regularly" Hardball